Duane Ehmer rides his horse Hellboy at the occupied Malheur National Wildlife Refuge on the sixth day of the occupation of the federal building in Burns, Oregon, on Jan. 7, 2016.
Rob Kerr—AFP/Getty Images
By Mahita Gajanan

Four of the seven occupiers charged in the 2016 armed standoff in Oregon are set to take plea deals on Monday instead of going to trial next week.

The Associated Press reports that Dylan Anderson pleaded guilty to misdemeanor trespassing on Monday morning. Other charges against Anderson were dropped and he was sentenced to one year on probation.

Twenty-six people were indicted on federal conspiracy and weapons charges last year after taking over the Malheur National Wildlife Refuge in January of 2016. In October, Ammon and Ryan Bundy, along with five others, were acquitted of charges of conspiracy to prevent federal employees of doing their jobs, after leading several armed followers to protest how government-protected lands operate the reserve. Eleven others pleaded guilty last year, and charges against one man were dropped. 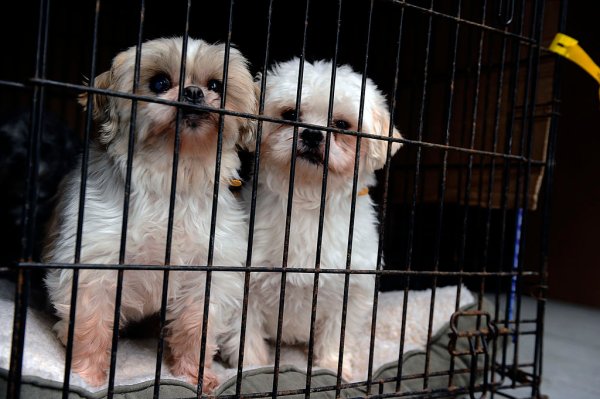 Advocates Threaten to Sue Over Purged Animal Data
Next Up: Editor's Pick