Following the New England Patriots historic victory over the Atlanta Falcons in Super Bowl LI Sunday night, Tom Brady was in for a disappointing surprise. When the star quarterback returned to his team’s locker room at NRG stadium, he quickly realized that his game-worn jersey was no longer in his possession.

After an extensive search for the jersey, Brady came to the conclusion that it had probably been stolen and joked that it would end up being sold on the Internet. “If anyone sees on eBay, a jersey for sale…,” he said.

However, according to TMZ Sports, the jersey wasn’t actually stolen, but had been locked away by an equipment manager to keep it safe. 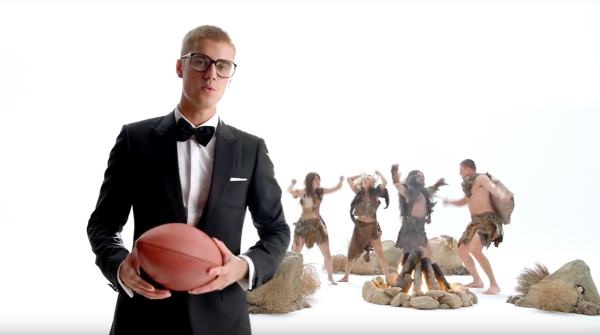 Justin 'Celebration Expert' Bieber Dances in a Tux in This T-Mobile Super Bowl Commercial
Next Up: Editor's Pick