Renee Elise Goldberry, Phillipa Soo, and Jasmine Cephas Jones — the talented trio who starred as the Schuyler sisters in the original cast of Broadway’s hit Hamilton — came back together on Sunday to perform “America the Beautiful” ahead of the big game.

As they took the podium, the three stars gave a rousing performance and earned enormous applause when they added the word “sisterhood” to the line, “God shed his grace on thee/ And crown thy good with brotherhood/ From sea to shining sea!”

Hamilton creator Lin-Manuel Miranda was among those to praise his former costars on social media.

The ladies earned praise from fans and critics alike as the fierce set of sisters when Hamilton bowed on Broadway. Goldsberry starred as the eldest sister of the trio, the smart and spirited Angelica — and won a Tony Award last summer for leading actress in a musical for her work. Soo played compassionate middle sister Eliza, who became Alexander Hamilton’s wife, and earned a Tony nomination for her performance. Cephas Jones completed the trio as the youngest sister, Peggy (of “…and Peggy” fame).

Goldsberry, Soo, and Cephas Jones have all departed the Hamilton cast, so this patriotic reunion is a special treat for fans of the Tony- and Pulitzer-winning smash.

The ladies excitedly shared news of their impending reunion on social media and even treated Miranda to a sneak peek at one practice session.

All three of the Schuyler stars have been keeping busy post-Hamilton. Soo will soon be back on Broadway as the title character in the musical adaptation of Amelie, while Goldsberry will be seen in the HBO film The Immortal Life of Henrietta Lacks and the Netflix series Altered Carbon. Cephas Jones is set to appear in the upcoming film Blood Surf, alongside James Franco. 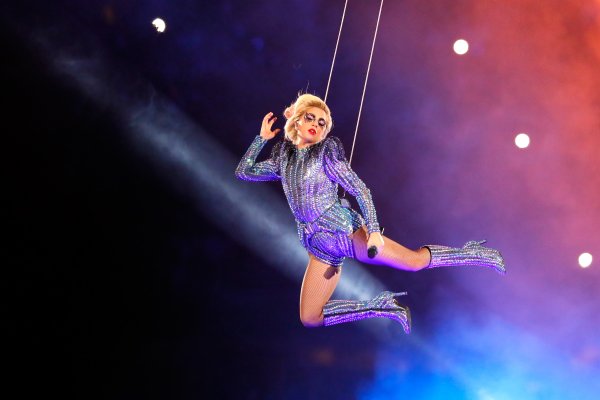