The New England Patriots won Super Bowl LI on Sunday night, besting the Atlanta Falcons in the first overtime game in the tournament’s 51-year history. The score was 34-28.

When the clock ran out, the game was still tied, forcing the teams to enter the first overtime period ever clocked since the Super Bowl began in 1967. It took just five minutes on the overtime clock for the Patriots to score a touchdown, winning them the game under the overtime period’s sudden death clause. 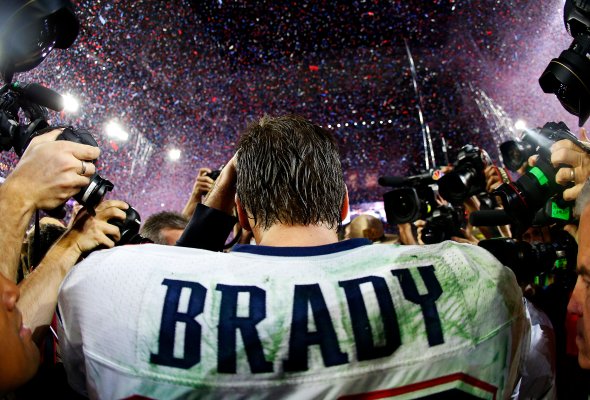 This Is What It's Like To Sleep in Tom Brady's Pajamas
Next Up: Editor's Pick