Mike Pence Was Asked If America is Morally Superior to Russia. He Wouldn't Give a Yes or No Answer

Vice President Mike Pence wouldn’t say America is morally superior to Russia during an interview with Face the Nation.

When repeatedly asked by moderator John Dickerson about America’s moral superiority to Russia, Pence talked about American ideals instead.

“I believe that the ideals that America has stood for throughout our history represent the highest ideals of humankind,” he said.

“Shouldn’t we able able to just say ‘yes’ to that question though?” Dickerson asked.

“That America is morally superior to Russia,” Dickerson said.

“That American ideas are superior to countries all across the world,” Pence said.

Dickerson’s question followed a comment by President Donald Trump’s from an interview with Bill O’Reilly, in which he said he respects Russian President Vladimir Putin. After O’Reilly noted that Putin is “a killer,” Trump said: “There are a lot of killers. We’ve got a lot of killers. What do you think? Our country’s so innocent?”

The interview is set to air Sunday afternoon during the Super Bowl pregame show. 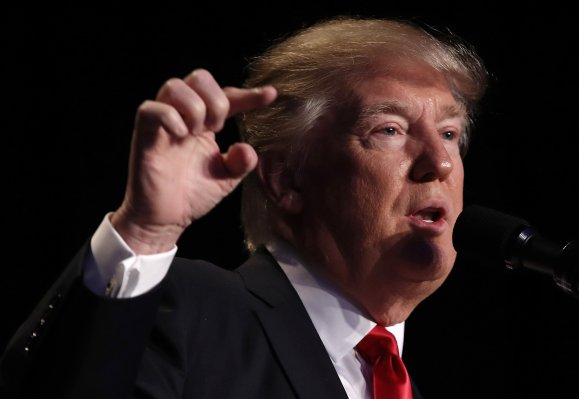