Leave it to the late, great Purple One to not only make the best of a bad weather situation but to use it to enhance an already iconic performance. While some artists would have seen rain as a downer to their performance, Prince used a downpour in Miami during his legendary 2007 Super Bowl halftime show as a way to make his set even more epic.

In an interview with Billboard, Prince’s longtime keyboardist Morris Hayes revealed that the deluge of rain couldn’t stop his royal Purpleness, who, in classic Prince style, even jokingly asked for more rain.

“It was raining when it was time to go on — but it wasn’t raining hard enough to stop us,” Hayes said. “The producer asked if we were okay, and Prince was like, ‘Can you make it rain harder?'”

While the electrifying performance seemed effortless and even fitting in the rain — because, honestly, what’s cooler than “Purple Rain” in the rain? — Hayes revealed that it was extremely slippery to perform in the rain and that he and some of the other performers almost fell during the show. In fact, Hayes revealed that it was raining so hard that while the musical equipment worked during the show, the instruments wouldn’t turn on again after the performance. 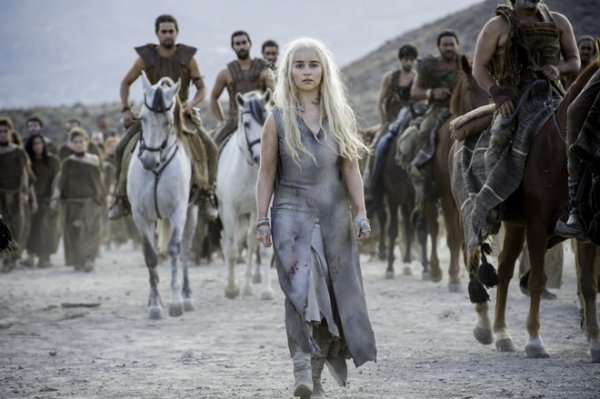 Emilia Clarke Celebrated the End of Game of Thrones Shoots With This R. Kelly Song
Next Up: Editor's Pick