A news show is learning the hard way to consult young people before they air a special about their lingo.

Because parents are deservedly concerned about getting lost in translation when it comes to their kids’ emoji-filled text messages, Seattle’s Q13 Fox News put together a news segment on trying to decode the ever-expanding library of pictorial images, which continue to be extremely popular. They touched on serious issues facing young people like cyberbullying, but the internet being the internet decided that some of their on-air translations of the “secret code,” were perhaps more of a stretch than others.

“If it’s a fox, that could mean, ‘Let’s go sneak out of the house’… as parents, we can look at these and have no idea, but this could lead to cyber bullying,” the broadcaster explained earnestly. They then considered the pink hibiscus flower emoji.

“This could mean drugs,” he continued.

What about a frog?

In a tweet that’s now gone viral, Twitter user @Bry_Nap shared the short news clip—and sarcastically asked the world who “snitched” about these hidden meanings. Emoji-fluent responses of disbelief have been flooding in. Sometimes, it seems, a flower is just a flower.

Of course, who’s to say if the kids are right and the adults are wrong? Emoji are notoriously open-ended. 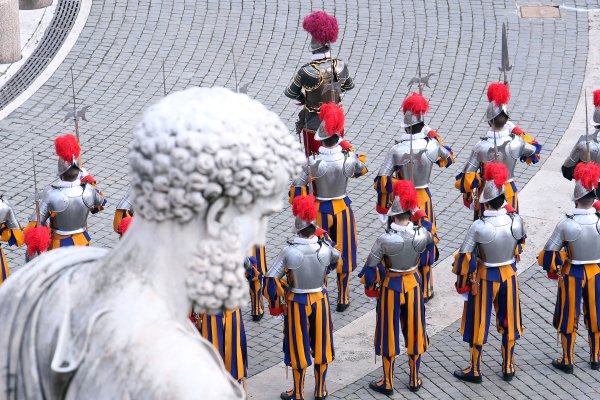