The Taliban claimed responsibility for the attack just hours after warning Afghans not to participate in Saturday’s vote, the Associated Press Reports. The attack on the Interior Ministry, which is responsible for securing the elections, is part of the Taliban’s campaign to intimidate voters and target polling centers in Saturday’s elections. Eight candidates are hoping to succeed Hamid Karzai as the country’s president.

The attacker wore a military uniform, allowing him to avoid security checks, said the Interior Ministry.

An Afghan official reported that earlier on Wednesday the Taliban killed nine people abducted several days before, including a candidate running for a seat in the provincial council. 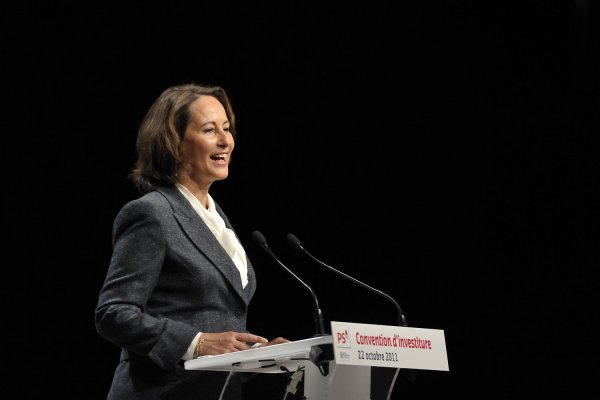