Bob Dylan's Grandson Looks a Lot Like the Rock Legend Himself

Nobel-Prize-winning literary rock legend Bob Dylan has a grandson, it turns out. And that grandson, Levi Dylan, is well on his way to becoming a celebrity in his own right—as a model, actor, and producer. But not necessarily as a fame-averse musician like his grandfather.

In new features for Interview and VMan magazines, the younger Dylan appears as a straight-up Bob doppelgänger with extra-sharp cheekbones, from the tousled hair to the unstudied slouch to the distant demeanor and dangling cigarette. Although his grandpa and dad (Jakob Dylan of the Wallflowers) are both kind of a big deal in the music industry, 22-year-old Levi has already tested out and discarded a career in rock ‘n’ roll. These days, he moonlights as a model, recently walking the Dolce & Gabbana runway alongside fellow celebrity kids like Rafferty Law, Presley Gerber, and Brandon Lee (son of Tommy Lee), and has an upcoming film project in the works. He also paints: “Some skull-looking things. A syringe going into a skull. I draw a lot of faces,” he told Interview.

“I want to do things that are cool and that I can be proud of,” he explained to VMan. Sounds rather like a similarly nonchalant star who just happens to be in his family. 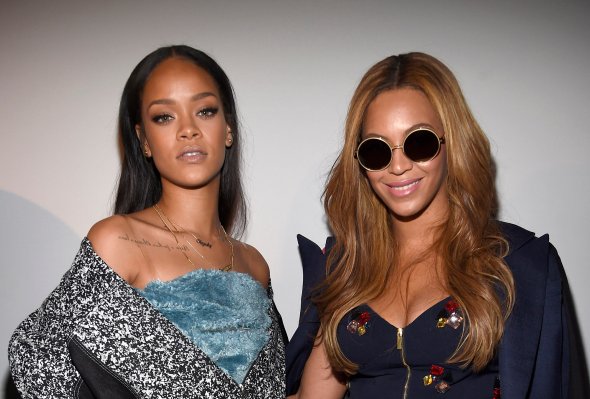 10 Celebrities Who Lost It When Beyoncé Announced She Was Pregnant With Twins
Next Up: Editor's Pick