Following in the footsteps of Drake, Justin Bieber is dancing his way onto primetime TV in this year’s T-Mobile Super Bowl ad.

The commercial — titled #UnlimitedMoves — was released Thursday by the cell phone carrier and stars Biebs as a “Celebration Expert” who takes viewers on a journey through the history of touchdown dances alongside New England Patriots tight end Rob Gronkowski and NFL 6-Time Pro Bowler Terrell Owens.

The minute-long spot ends with the Purpose artist showing off some of his favorite moves, including the “Shimmidy Sham Sham Shummidy Shake.”

Watch the full ad above. 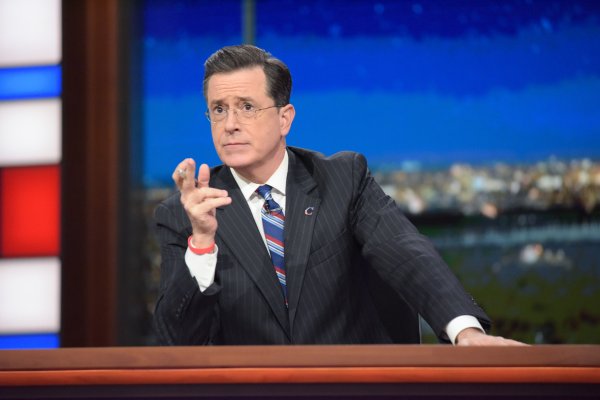