Matthew McConaughey’s True Detective character, Rust, describes himself as “a realist” — and McConaughey is calling for the same approach to President Donald Trump.

During an interview on BBC One, Andrew Marr asked about whether it’s time for Hollywood or cultural elite to give Trump “a break.” McConaughey, the star of Gold, departed from the oppositional views many other actors or celebrities have taken to Trump.

“Well, they don’t have a choice now,” McConaughey told Marr. “He’s our president. And it’s very dynamic and as divisive of an inauguration and time as we’ve had. At the same time, it’s time for us to embrace and shake hands with this fact and be constructive with him over the next four years.”

McConaughey emphasized the need to be constructive with the new administration, but added, “We’ll see what he does compared to what he’s said.”

It’s unclear when McConaughey filmed the interview, which aired on BBC One Sunday in the U.K., before Trump signed an executive action limiting immigration. McConaughey’s wife, Camila Alves, is from Brazil. 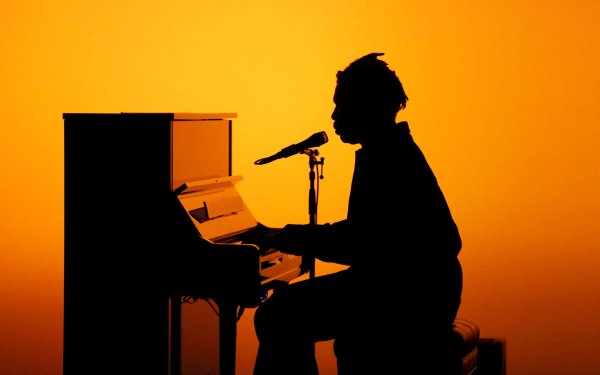 Sampha Sisay Is Hip-Hop’s Secret Weapon
Next Up: Editor's Pick