Trudeau on Wednesday told Minister of Democratic Institutions Karina Gould that there were no longer plans to overhaul the country’s electoral system, abandoning his 2015 election campaign promise that Canada would have a new voting system by the 2019 election. He said there was no clear consensus on establishing a new voting system.

“There is no consensus on how, or even whether, to reform our electoral system,” he said in the House of Commons during Question Period, the Toronto Star reported.

Trudeau in 2015 vowed to change the current first-past-the-post voting system, which generally benefits conservatives who vote in a block for the Conservative Party of Canada, and leaves out smaller and more liberal parties. Trudeau himself is the leader of the Liberal Party.

The opposition New Democrats said Trudeau lied to progressive voters when he made the promise during his campaign.

“What Mr. Trudeau proved himself today was to be a liar,” New Democratic party member of parliament Nathan Cullen told reporters, according to Reuters. 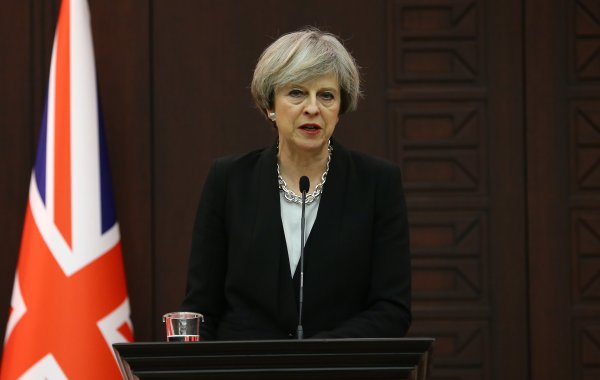 U.K. Takes a Big Step Towards Finalizing Brexit
Next Up: Editor's Pick