The Trump Administration can’t decide whether barring travelers from seven majority-Muslim countries and suspending a refugee program is a travel ban or not.

Since signing an executive order on Friday, President Trump has called the order a “ban” as have White House Press Secretary Sean Spicer and advisor Kellyanne Conway.

But after facing criticism and protests in recent days, Spicer pushed back at a press briefing on Tuesday, arguing “it’s not a travel ban.”

“A ban would mean people can’t get in,” he said. “We’ve clearly seen hundreds of thousands of people come into our country from other countries.”

Homeland Security Secretary John Kelly made a similar argument at a separate press conference on Tuesday.

“This is not a travel ban,” he said. “This is a temporary clause that allows us to better review the existing refugee and visa-vetting system.”

On Wednesday, however, Trump himself weighed in, arguing in a tweet that the terminology didn’t matter.

In the video above, see examples of the Trump Administration describing the travel ban. 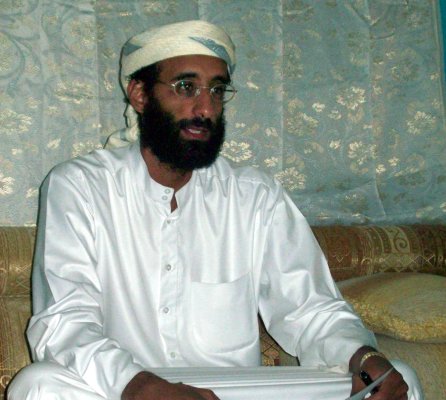