Justin Timberlake’s haunting song of heartbreak, “Cry Me a River,” came out in 2002—but that doesn’t mean it ever gets old. On the contrary, it’s a classic deserving a comeback, this time in the form of a dance video in which a literal river of women take over an abandoned warehouse and bring the song’s lyrics to life.

L.A. choreographer Andrew Winghart, who’s put together modern dance routines to other popular songs like Kanye West’s “Fade” and Lorde’s “Tennis Court,” just released his tribute to the song. In the video, a troupe of 37 blue-garbed women and a lead male dancer act out the proverbial “river of tears” that Timberlake sings of with such passion, creating an undulating, flowing “body” of water, each dancer a finely-choreographed molecule in a larger current of movement. (Note: they may be in the shape of a river, but they are not performing a traditional Irish River Dance.)

Watch the mesmerizing video, above. 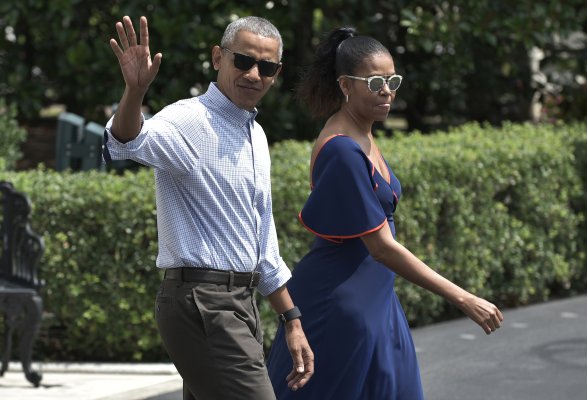