Jewish Centers Around the U.S. Targeted by Bomb Threats

Jewish centers around the country received bomb threats on Tuesday, with 14 centers in 10 states reporting them, according to the JCC Association of North America.

“While the situation is developing, most have already received the all-clear from local law enforcement and resumed regular operations, with a heightened level of security,” an official from the organization said in a statement, according to USA Today.

Tuesday was reportedly the third day in January that Jewish centers around the country clocked bomb threats; Jan. 9 and 18 also saw more than a dozen bomb threats each. Though the Anti-Defamation League points out that such threats are not uncommon, the JCC Association says it is concerned about the anti-Semitism inherent in such incidents. 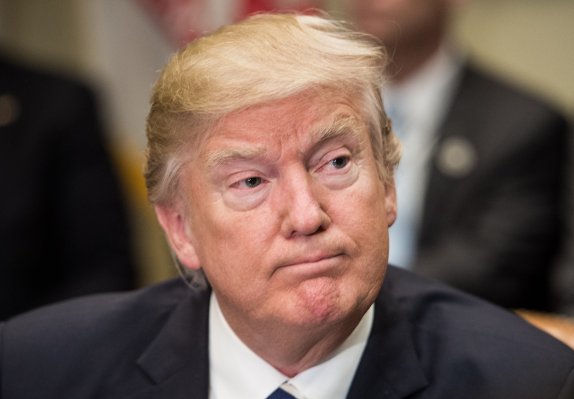