Jimmy Fallon and Vanessa Hudgens got together to prove their undying love of Friends on The Tonight Show on Monday night fans got together and proved their love for the show by singing the theme song.

Hudgens is starring in a new NBC TV show called Powerless, which will air on Thursday nights. “Thursday night NBC had some of the biggest sitcoms in the history of television,” Fallon noted, and the two started listing the shows that made up NBC’s famed Thursday night line-up of Must See TV that included Seinfeld, Cheers, and, of course, Friends.

When Hudgens mentioned Friends they both turned into human versions of the heart-eye emoji. They simultaneously decided that the best way to express their deep and abiding love of the sitcom (aside from having Gunther make them a latte at Central Perk) was to sing the show’s theme song, “I’ll Be There For You.”

However, as true fans, Hudgens and Fallon transformed The Rembrandts original poppy song into a heartfelt ballad, proving they would really be there for you—or at least each other, for the duration of the song at least. 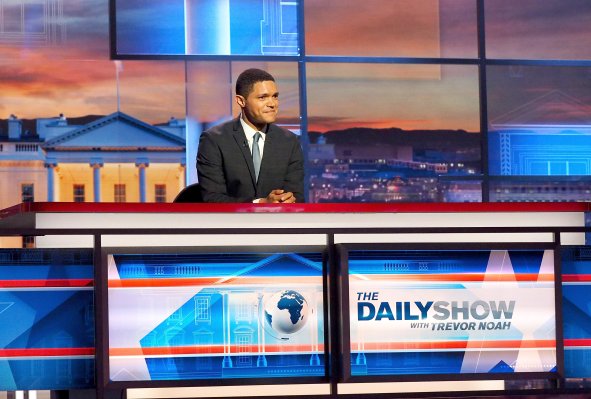