Peter Capaldi to Leave Doctor Who After Next Season

CARDIFF, WALES - JANUARY 26: Peter Capaldi, who plays the Doctor, smiles to the camera while the Doctor's companion Pearl Mackie waves during filming for series 10 of BBC show Doctor Who at Cardiff University's Main building on January 26, 2017 in Cardiff, Wales.
Matthew Horwood—Getty Images
By Zamira Rahim

The actor Peter Capaldi has announced he will leave his role as the titular character in long-running sci-fi show Doctor Who at the end of 2017.

Season 10 of the BBC’s resurrected version of the cult show is due to screen in the U.K. and the U.S. in April, with Capaldi and showrunner Steven Moffat both stepping down after the show’s annual Christmas special, The Guardian reports.

Capaldi became the 12th actor to play “The Doctor” in 2013, replacing Matt Smith. The show has seen an overall dip in ratings in recent years, for which Capaldi has blamed the BBC. “It’s not being looked after,” he said previously, referring to the family show’s shifting time slot in the U.K.

The actor told BBC Radio 2 this week that he had been asked on to stay in the role but had decided to leave as it was “time to move on”. Mark Gattis, a writer for the show, tweeted that he was “profoundly sad” at the news.

“I can’t thank everyone enough. It’s been cosmic,” Capaldi said. 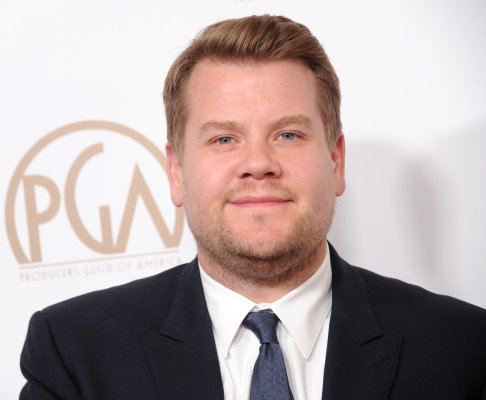