A Tiger Mauled a Man to Death at a Chinese Zoo

A tiger was shot dead at a Chinese zoo after it fatally mauled a man who scaled a wall to avoid buying a zoo ticket, only to land in the animal’s den, officials said.

Local tourism officials said the man, whose full name has not yet been released, was visiting the Youngor Zoo in Ningbo with his wife, two children and another couple Sunday when he decided to climb two walls to enter the zoo instead of paying an entrance fee, the BBC reports. The man ascended two 10-foot walls, including one that bordered the zoo’s tiger exhibit. He was attacked when he dropped into the den and later died at a hospital.

The tiger was killed by local police, the BBC reports. Its death was met with anger on social media from people who condemned the man for entering its enclosure. 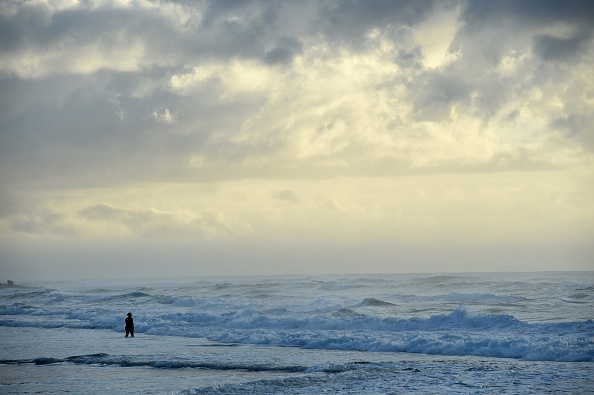 This Photo of a Shark Lurking Beneath a Surfing Child Will Terrify You
Next Up: Editor's Pick