A petition in the U.K. demanding the cancellation of President Donald Trump’s state visit has gained a million signatures.

Prime Minister Theresa May faces growing pressure to cancel President Trump’s planned visit as multiple British political figures, including opposition leader Jeremy Corbyn, voiced their support for the petition, which claims that the visit would cause Queen Elizabeth II “embarrassment.”

Any petition with over 100,000 signatures will be considered for a parliamentary debate. A petition launched to ban Trump from the U.K. when he initially suggested a Muslim ban received 586,930 signatures and was debated in Parliament in January 2016. 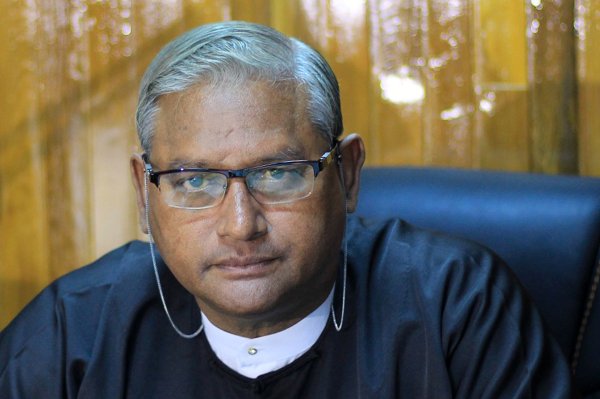