Ed Sheeran on Taylor Swift: They Both Want Success Because They Weren't the 'Popular Kids'

Ed Sheeran is riding high on the successful release of his first two singles off of upcoming album Divide—but he wasn’t born a widely liked “hit” as a person. On the contrary, in a new interview with British GQ, the fire-haired singer-songwriter explained what drives him: unpopularity. And Sheeran says that’s also what has made fellow music juggernaut Taylor Swift eager to get to the top, too.

They certainly seem to be achieving their popularity dreams this year, with Swift’s new music video raking up the views and Sheeran’s songs sitting pretty on top of charts. 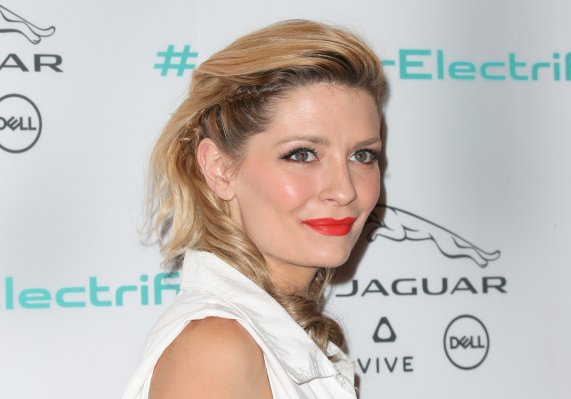 Mischa Barton Hospitalized After Disturbance at Her Home
Next Up: Editor's Pick