Twitter beefs have a reputation for getting aggressive, and at times, downright nasty on the Internet, but that wasn’t the case with a friendly (and adorable) online beef between zoos across the country.

It all began when the Smithsonian’s National Zoo tweeted out a picture of a newborn gray seal pup. A Twitter user named Sarah Hill from Virginia challenged the Virginia Aquarium to up the ante by showing their own adorable animals. The VA Aquarium complied, sending the National Zoo a picture of an otter and an osprey, igniting a playful competition that grew to epic proportions when the Bronx Zoo joined in and tagged seven other zoos and added the phrase #cuteanimaltweetoff.

Subsequently, the Internet was flooded with tons of pictures of adorable animals, making this one Twitter beef we heartily endorse. See the best of the tweets from #CuteAnimalTweetOff below. 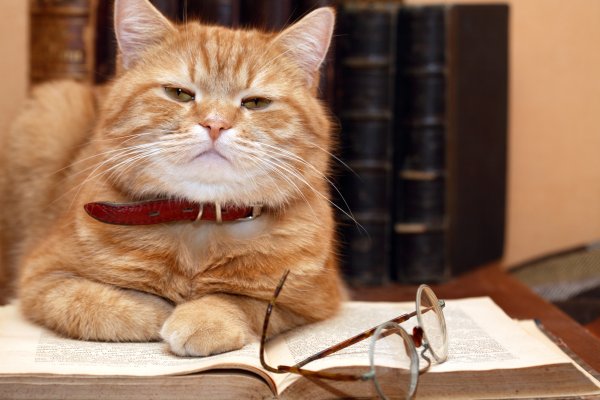 Cats Are Just as Smart as Dogs, Study Suggests
Next Up: Editor's Pick