Popular YouTube duo Superfruit (also known as two of the members of the a cappella sensation Pentatonix) released an energetic musical-medley-slash-dramatic-reenactment of Oscar favorite La La Land on their channel earlier this week, and it somehow manages to speed through the entire film in five and a half minutes of continuous song and dance.

Featuring fellow Pentatonix vocalist Kirstin Maldonado, the trio run through the film’s major plot points and songs all within the low-fi confines of a casual makeshift studio space. From the pensive “City of Stars” (complete with Ryan-Gosling-style hat tricks) to a dizzying version of “Someone In the Crowd,” they bring a whole new spin to the modern movie musical, which just garnered a record-tying 14 Oscar nominations. And their fans love it: the video has racked up over half a million views in the two days that it’s been live.

Watch them bring La La Land to life in a new way, above. 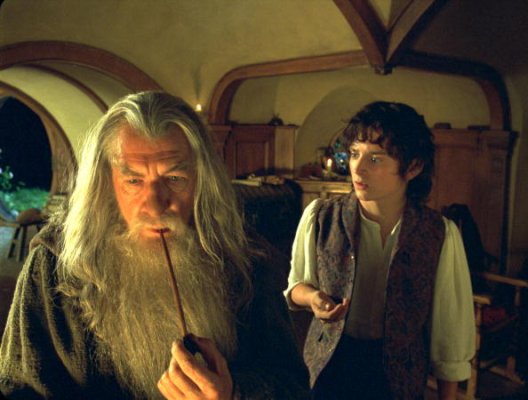 Here's Proof That Ian McKellen Is Basically Focusing on Being Gandalf in Real Life
Next Up: Editor's Pick