Patrick Adams is an actor on the TV show Suits, which—besides being a popular legal drama that’s been on air for six seasons—also features Meghan Markle, who has skyrocketed to fame recently thanks to her official romantic association with Prince Harry. Adams and Markle also happen to play love interests on the show. So when he participated in a recent Reddit Ask Me Anything forum, it was inevitable that Markle and her royal connection might come up.

“What’s it like making out on-screen with the potentially future princess of England?” one user asked.

“The same as it was before she was potentially a future princess of England,” Adams responded dryly, modeling the serenely diplomatic approach to fame. See the exchange below. 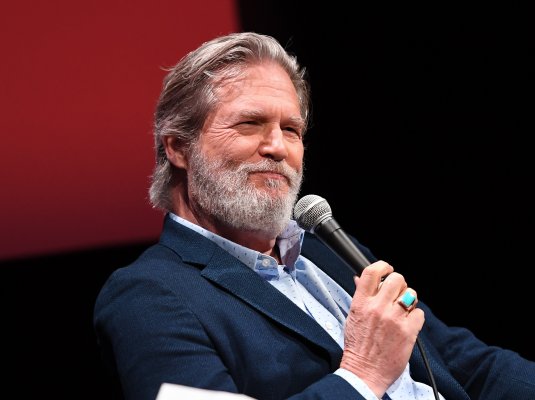 Jeff Bridges Has a Very Big Lebowski Approach to President Trump
Next Up: Editor's Pick