It was not immediately clear whether their departure was part of the normal transition process when a new administration starts or whether it was a coordinated walkout by diplomats who had served in Democrat Barack Obama’s administration.

A week ago, Republican President Donald Trump’s nominee for Secretary of State, former Exxon Mobil Corp chairman Rex Tillerson, was confirmed by the Senate foreign relations committee. He has yet to be confirmed by the full Senate. The departures will put more pressure on Tillerson to fill these senior posts.

Among those whom Reuters has confirmed are leaving, are Gregory Starr, Assistant Secretary forState for Diplomatic Security and Michele Bond, Assistant Secretary for Consular Affairs. Tom Countryman, the acting undersecretary for arms control and international security, was asked to leave by Friday, U.S. officials said. (Reporting by Lesley Wroughton; Writing by Yara Bayoumy; editing by Grant McCool)

Correction: The original version of this story misstated the number of officials who resigned. It is 2, not 3. 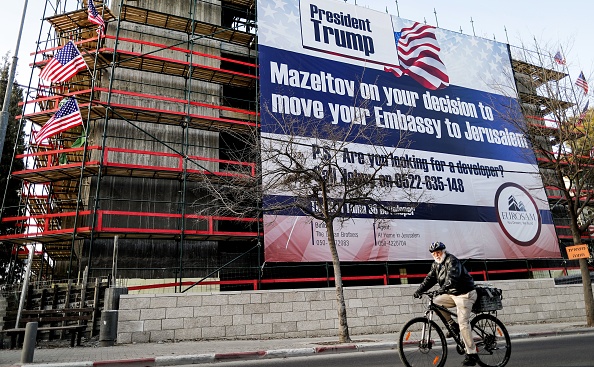