Vin Diesel may be one of Hollywood’s highest-paid actors, but he also takes time to offer self-help advice on social media. His fans love him: he has more than 101 million followers on Facebook, where he regular posts inspirational thoughts, shirtless selfies, and shout-outs to his fandom for their support, using the kind of unstudied language and candid sincerity that suggests it’s not just a team of handlers behind the account. He’s also on the Instagram bandwagon.

But he hadn’t made Twitter a priority—until this week. Finally, the man who plays Xander Cage, Dominic Toretto, and Groot has joined the ranks of celebrities the platform.

To celebrate his new digital foray, Diesel launched his account with a triumphant photo of himself, shirtless, on a beach, with a rainbow in the background. If that doesn’t say “Vin Diesel,” we don’t know what does. As of publish, he’s nearing 7 thousand followers after being live on the platform for about 13 hours. (He has a lot of catching up to do; The Rock has nearly 11 million, while most-followed celebrity Katy Perry has more than 95 million. 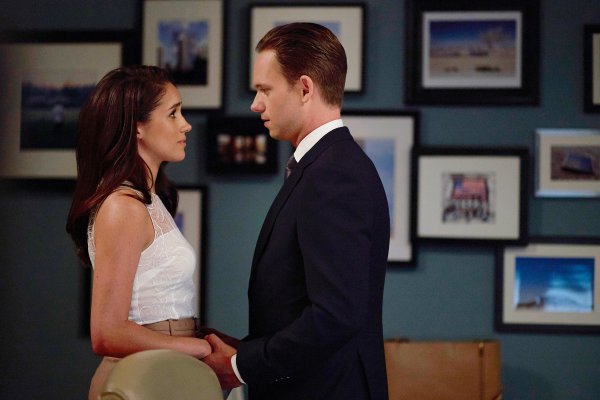