Turns out formidable actor Glenn Close is a pretty fierce competitor too.

When Close stopped by The Tonight Show on Wednesday night, she brought her A-game, besting Jimmy Fallon in his own contest. For the competition, Close and Fallon each hopped aboard a “horse-drawn carriage” to race through the “city streets” like very confused Pony Express drivers.

The iconic actor, who is currently starring in Sunset Boulevard on Broadway drew on her skills to pretend that the scooters were actually horse-drawn carriages and that the NBC studio was a snow-covered Central Park complete with kids having a snow ball fight and a trash-talking moose. From the moment that Close rear-ended Fallon, it was clear he never stood a chance against the star.

As the trash-talking moose told him, he is “so slow that it takes [him] an hour-and-a-half to watch 60 Minutes.” Watch the race below. Watch below. 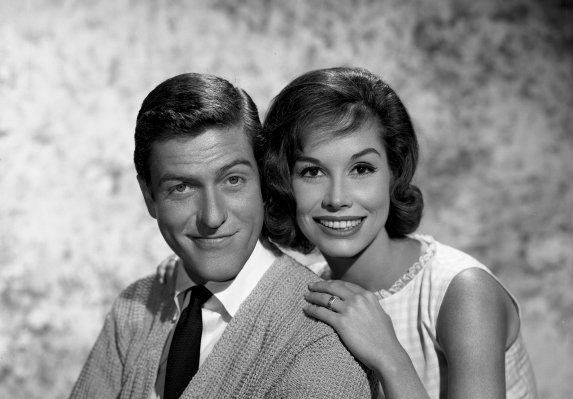