Celebrities Mourn Mary Tyler Moore's Death: 'I Throw My Hat Up in the Air For You'

Television icon Mary Tyler Moore died on Wednesday at the age of 80. Known for her Emmy-winning The Mary Tyler Moore Show, Moore represented female independence in the 1970s. Following the show’s cancellation in 1977, Moore went on to film, including a role in the Oscar-winning Ordinary People.

An inspiring figure to many, Moore’s death prompted an outpouring on social media to honor the late actress. Women in particular gave thanks to Moore for providing the groundwork for them to develop their own careers both in the entertainment industry and in journalism — Moore’s character on her eponymous show was an associate producer on a fictional television station. 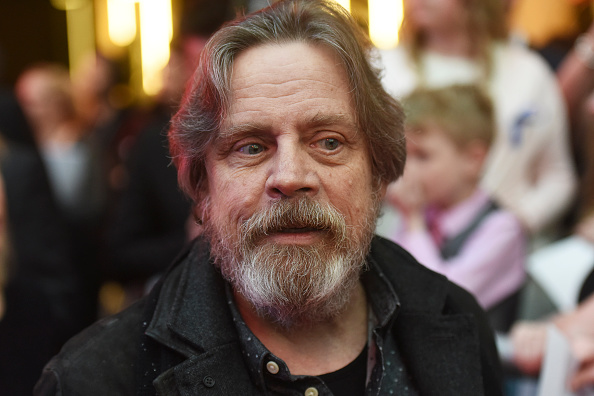 Mark Hamill Just Dropped a Hint About The Last Jedi in Star Wars: Episode VIII
Next Up: Editor's Pick