East Texas resident Charlesetta Williams has quite a tale of survival to share after a harrowing extreme-weather experience. The 75-year-old woman found herself directly in the path of a severe tornado earlier this week, one of multiple to hit the region with peak wind speeds as high as 130 miles per hour, as local news KSLA reports. According to the reports made by the storm damage survey team, the tornado touched down in Marion County, Texas and took the roof off the house she was in.

“A woman inside took shelter in a bathtub,” the report notes. “The tornado lifted the tub out of the home and deposited it in the woods with the woman still in the tub.” Amazingly, she was uninjured despite the wild journey. It sounds like a story fit for Dorothy—but lucky for her, this one ended with Williams waking up in Texas, not all the way out in mythical Oz.

Others in tornado paths have not been so lucky. Georgia, Mississippi, Florida, South Carolina, Alabama, Louisiana, and Texas were all ravaged by an intense storm system birthing more than two dozen twisters over the weekend and claiming at least 20 lives, as The Weather Channel reports. 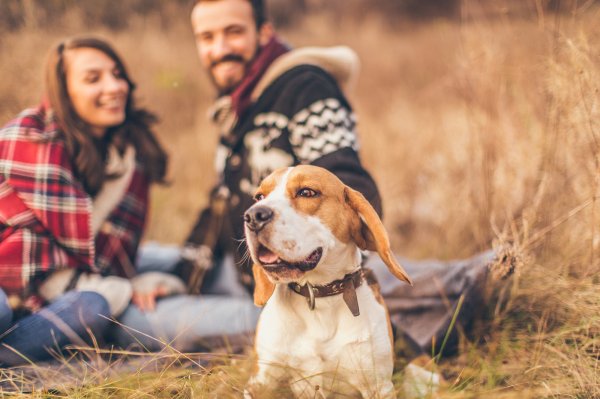 These Divorce Courts Will Now Treat Pets Like Children
Next Up: Editor's Pick