Why Eating Less Could Help You Live Longer

Calorie restriction, in which people give up food for a whole day or drastically slash their caloric intake for a spell, is an unpleasant-sounding eating pattern. Yet a growing body of science suggests that it may improve health, fight disease and possibly even add years to a person’s life. Weighing these potential benefits against the diet’s difficult aspect of deprivation has proven tricky, and scientists don’t agree on whether people should incorporate fasting into their routine.

A recent study published in the journal Nature Communications is the latest to look favorably on calorie restriction. The study is by researchers at the University of Wisconsin-Madison and the National Institute on Aging (NIA), who have been studying calorie restriction for years. In the past, the Wisconsin team found that calorie restriction extended the lives of rhesus monkeys, but the NIA group did not. In the new study, the teams joined forces to understand why their studies found different results, and they ultimately determined that factors such as age and feeding regimens likely played a role.

The two groups concluded that calorie restriction does benefit rhesus monkeys, and both studies found that these monkeys have fewer health problems. Aging, it appears, can be targeted by fasting, which might be good news for humans, too, the researchers write. Rhesus monkeys and humans age similarly: Their hair grays and thins, and they can develop diseases like diabetes and cognitive decline.

More research is needed to determine if calorie restriction works the same way in humans. “The main take-home is what you eat, and how much you eat, absolutely influences how you age,” says Rozalyn Anderson, one of the study authors from University of Wisconsin–Madison.

Several researchers are already testing calorie restriction in humans, with notable results. A 2016 study of 218 people who either cut 25% of their overall calories for two years or ate as usual, showed people who fasted lost an average of 10% of their body weight and had improvements in mood and sleep. Other recent research suggests that a low-calorie diet may expose cancer cells to the immune system so they are more vulnerable to attack and more responsive to chemotherapy. Yet another study last year of mice and humans found a calorie-restricted diet may slow the progression of multiple sclerosis.

Anderson says that these sorts of studies will help researchers identify the cellular pathways that are involved in aging and that are activated by calorie restriction. The hope is that findings like these could ultimately lead to the development of a drug that could activate those same pathways. “It’s having our cake and eating it, too,” says Anderson. “This is very active research.” 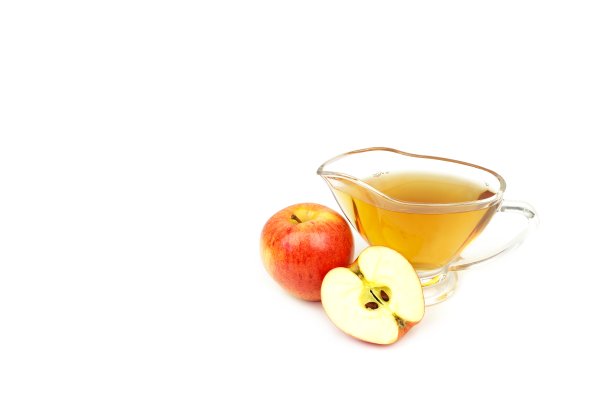 Is Apple Cider Vinegar the Secret to Weight Loss?
Next Up: Editor's Pick