President Trump hopes to start construction on a wall on the Mexican border within “months,” he told ABC News in an interview set to air Wednesday evening.

The interview will come just hours after Trump rolled out executive actions on immigration, tightening border security and reappropriating federal money to begin construction on the border wall.

In the ABC interview, Trump added that while he is shifting U.S. taxpayer dollars to begin paying for its construction, Mexico will ultimately repay the sum, in line with his campaign promise.

“”We’ll be reimbursed at a later date from whatever transaction we make from Mexico,” Trump said, rejecting protestations from the Mexican government that they will not pay for the wall. “I’m just telling you there will be a payment.”

Trump, who is considering executive orders to undo Obama-era restrictions on waterboarding and other interrogation procedures that Obama called torture, said he is deferring to his Secretary of Defense, James Mattis, who has advised against bringing them back.

Trump told ABC he believes the tactics work, but said Mattis has told them they do not. He left the door open to bringing back the so-called enhanced interrogation techniques at a later date. 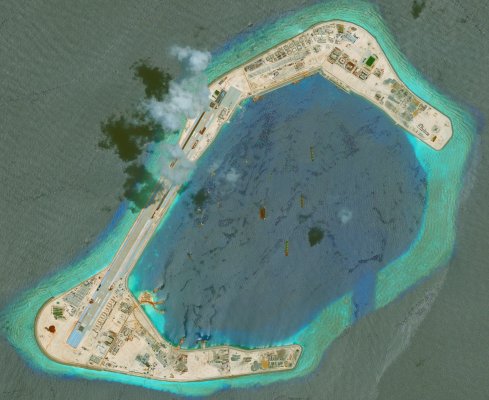