A South Carolina mother who learned her son had died while watching a police show on live TV broke down in tears as she described the shock and pain of watching the aftermath of his fatal shooting play out on the screen.

Joann Johnson said she recognized the lifeless body of her 37-year-old son Benjamin Johnson when A&E’s Live PD broadcast last Friday showed him lying on the ground with a gunshot wound to his torso, WLTX 19 reported.

The emotional mother wiped away tears during a video interview she gave the local news station as she recalled how family members flipped to the program moments after the shooting.
“The way they showed it on TV, that’s wrong,” she said. “For a parent to find out about their child . . . You don’t do that.”

Live PD trails police officers in the country’s busiest forces on Friday nights and offers “unfettered and unfiltered live access” to their operations, A&E said on its website. It is broadcast in real time in an attempt to offer transparency in policing, particularly at a time of heightened tensions between law enforcement and communities they patrol following high-profile fatal police shootings over the past few years.

Live PD and A&E executive producer David Doss told another local news outlet that Benjamin Johnson’s body was accidentally broadcast before they knew he was dead. He said cameras panned away as soon as producers realized what was happening.

Officers arrived after Benjamin Johnson had been shot, and after his killer fled the scene. The Richland County Sheriff’s Department, which granted A&E permission to tag along, did not immediately return a request for comment.

“This is a tragedy and we were there, we were documenting it,” Doss told WISTV 10. “It was inadvertent. Our hearts go out to the family and all of the people that were involved there. It was a very, very . . . stunning and obviously very tragic moment.” 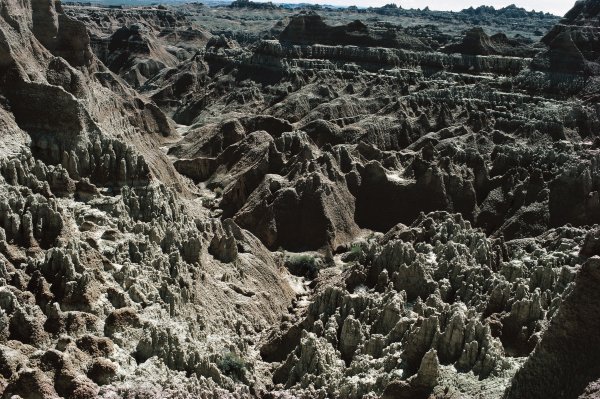