Gold actor Matthew McConaughey has a biblical explanation for the reason he’s never referred to as the diminutive “Matt,” according to a Tuesday night appearance on Jimmy Kimmel Live!

“It’s always been Matthew, for good reason,” he told the host, when Kimmel tried to refer to him in the commonly shortened form of his first name. Apparently, it was his mother who insisted that he steer clear of “Matt.”

“I was in Kindergarten—my mom was a Kindergarten teacher. My friend John says, ‘Hey Matt, wanna go play on the monkey bars?’ I say, ‘Yeah,’ but halfway to the monkey bars I feel this hand on my shoulder and get slammed to the ground,” McConaughey explained. “I look up, it’s my mother in my face, and she’s like, ‘What are you doing?” His egregious error: he had responded to the name “Matt.”

His mother told him: “Don’t you ever answer to Matt again. I named you Matthew from the Bible.” That interaction effectively put the fear of his mother in him, and he hasn’t looked back. 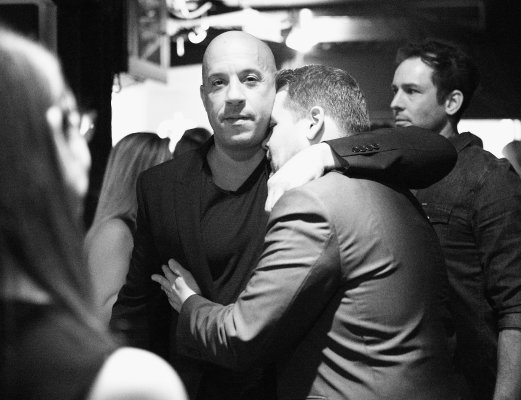