Handler, who has been openly critical of President Trump and helped lead a women’s march in Utah after his inauguration, made the remark during a recent interview with Variety. When asked if she would ever invite the new leader of the free world on her show, Handler said she wouldn’t. Asked whether she would ever interview his wife, the comedian said: “To talk about what? She can barely speak English.”

“I don’t respect either one of those people,” Handler added.

The First Lady was born in Slovenia, according to her White House biography. She can speak five languages, including Slovenian, English, French, Serbian and German, CBS News has previously reported. 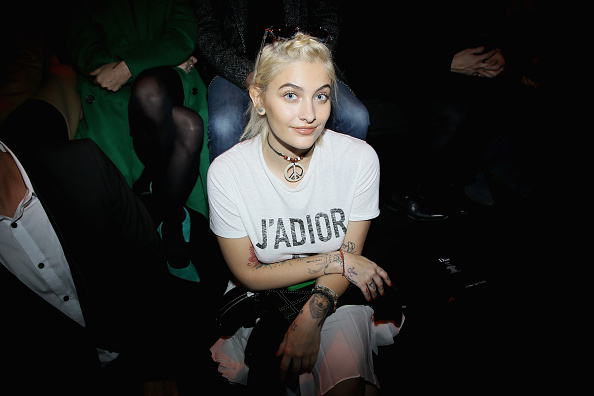 Paris Jackson Opens Up About Struggling With Depression
Next Up: Editor's Pick