An Activist Who Campaigned Against Cecil Rhodes Just Accepted a $50,000 Rhodes Scholarship

A statue of Cecil Rhodes is seen at Oriel College on February 2, 2016 in Oxford University, England.
Carl Court—Getty Images
By TIME Staff

An activist who campaigned against the legacy of British empire builder Cecil John Rhodes is to become a beneficiary of the Victorian mining mogul’s bequest after being made a Rhodes Scholar.

South African Joshua Nott, 23, was prominent in a successful 2015 campaign to remove a statue of Rhodes from the University of Cape Town, the BBC reports, arguing that Rhodes was a symbol of colonialism and a racist.

During the campaign, Nott compared the presence of Rhodes’ statue at the University of Cape Town to displaying “a swastika in Jerusalem.” However, he will now receive a $50,000 scholarship from Rhodes’ trust to study at Oxford University.

The scholarship program was founded in 1902 and helps deserving applicants attend the prestigious British university. Former U.S. President Bill Clinton was a Rhodes Scholar, as was singer Kris Kristofferson.

The BBC describes Nott as “the son of a wealthy South African lawyer,” and reports that there has been intense social media criticism of the trustees’ decision to award the scholarship to him. Nott has been accused of hypocrisy, the BBC says, with some saying that the scholarship should have gone to somebody more deserving.

Nott reportedly says he will use his time as a Rhodes Scholar to fight for social justice and that he will “never toast Cecil John Rhodes.”

In that, he will not be alone. Oxford University’s student newspaper, Cherwell, reported that Rhodes Scholars who completed their two-year scholarships in 2015 did not toast Rhodes at their farewell dinner.

“We propose to actively involve each future … class in the scripting of future toasts,” the Rhodes Trust told the paper. 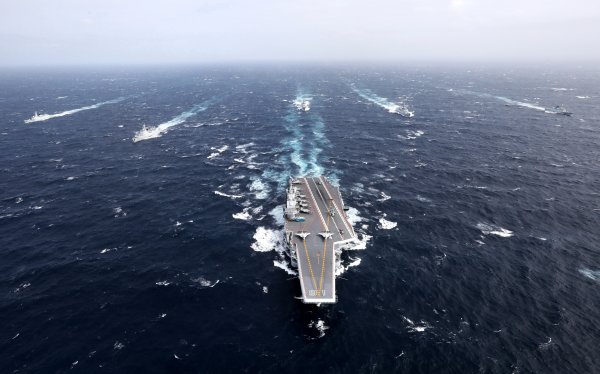