Donna Thompson, and a friend, salvage some of her possessions on Jan. 21, 2017, after a morning tornado ripped her roof off in Hattiesburg, Miss.
Rogelio V. Solis—AP
By Sarah Begley

Officials from states affected by massive storms in recent days have called on President Donald Trump for help.

In Mississippi, where more than 1,000 homes were damaged in the Forrest County area, Gov. Phil Bryant said he wrote a letter to the new president asking for aid, NBC News reports. Georgia’s Dougherty County commission chairman Chris Cohilas said he was “begging FEMA for boots on the ground” and “asking President Trump to cut through the red tape and get people on the damned ground here.”

Twenty people have died in those two states and Florida, and a toddler is reportedly missing after being swept up in flooding. Experts believe weeks of cleanup will be required. 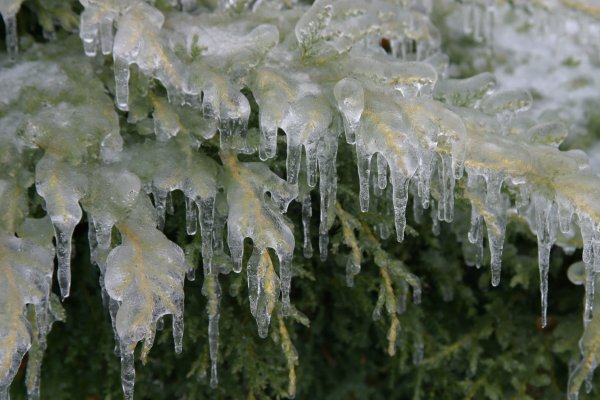 6 Dead in Ice Storms Across Midwest
Next Up: Editor's Pick