Viola Davis’ Mom Is Really Excited About the Oscars

Fences star Viola Davis was nominated for an Academy Award this morning, and after her emotional Golden Globes speech, fans are wondering how she’ll prepare for the February awards ceremony. But in an interview with Michael Strahan before the nominees were announced, the award-winning actress revealed one fan who can’t wait for the big night: her mother.

“My mom called me today… She said she wanted to go to the Oscars. I thought that was shocking. If you knew her you’d know how shocking that is. Most of the time she just wants to go to the track to play the slot machines,” Davis told Strahan.

She also said that her success — like her recently awarded star on the Hollywood Walk of Fame — has reminded her of her humble beginnings. “I just had a moment of seeing that little girl from Central Falls, who just wanted a meal, who just wanted to have a house and a bed of her own, and I thought to myself, ‘Oh my, God has blessed me,'” Davis said of the ceremony unveiling her star.

Though she hasn’t penned her Oscar speech yet, she’s working on perfecting the red carpet look: “Right now, I’m working on trying to fit into that Oscar dress, because I know what it looks like,” Davis joked. 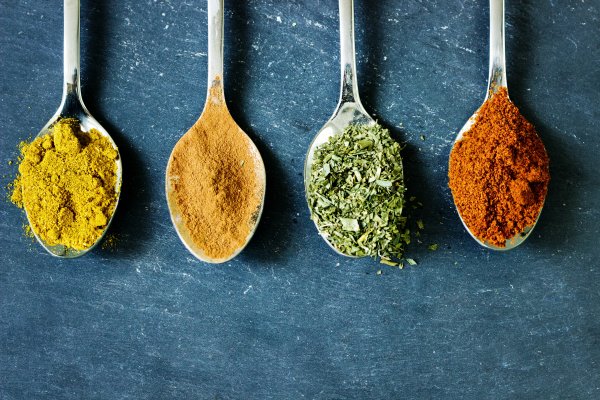 Spicy Food May Help You Live Longer
Next Up: Editor's Pick