Game of Thrones may be one of the largest and most expensive television productions ever, but according to Peter Dinklage — who plays Tyrion Lannister — starring in the HBO drama is no different than making an indie movie.

During a recent interview with Vulture to promote his new Sundance film Rememory, the 47-year-old actor explained why switching between the two mediums hasn’t thrown him for a loop. “At the end of the day, they’re very similar. They really are when you’re on a set,” he said. “I mean the world that surrounds it, the social-ness that surrounds a show like Game of Thrones is obviously much larger and all of that. But on set, you’re dealing with the same issues you do on an indie movie.”

He did however have one quip about how an indie movie compares. “The salary’s a little different,” he said, smiling. 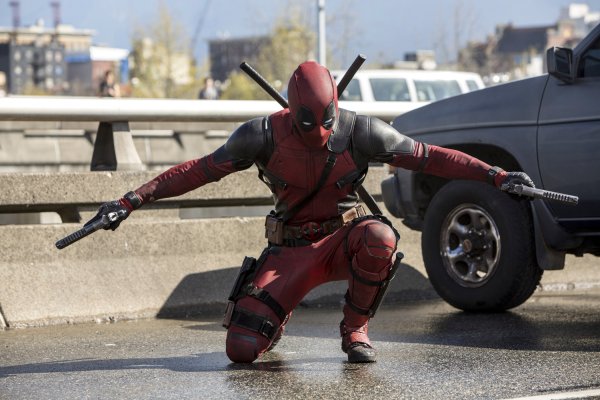 The Internet Is Pissed About 'Deadpool's' Lack of Oscar Love
Next Up: Editor's Pick