Polanski, who plead guilty to having sex with a 13-year-old girl but fled to Europe in 1978 ahead of his sentencing, was named the host of the César Awards, a prestigious film awards ceremony in France similar to the Oscars. Soon after the announcement, French’s feminists protested the choice. Laurence Rossignol, France’s minister for families, children, and women’s rights, said the choice was “surprising and shocking,” and almost 62,000 signed a petition asking for the award show to drop Polanski.

“Regardless of the quality of Mr. Polanski’s films, we can’t remain silent about the fact that 40 years ago he escaped American justice,” a spokesperson for feminist group Osez le féminisme told the Agence France-Presse.

On Tuesday, Polanski’s lawyer released a statement saying that the director wouldn’t host the show after all. “In order not to disturb the César ceremony, which should be centered on cinema and not on whom it chose to preside over the ceremony, Roman Polanski has decided not to accept the invitation,” Hervé Temime, a lawyer for Polanski, said in a statement, according to the Times. 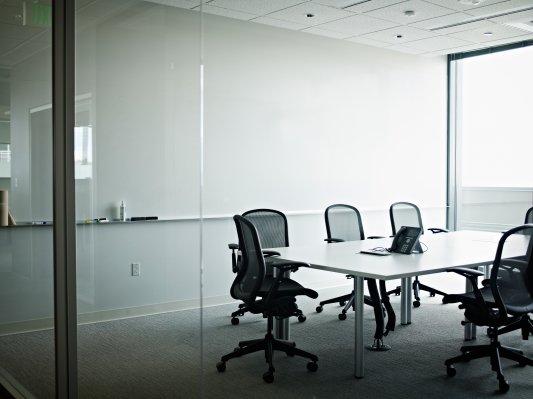 How to Successfully Change Your Profession
Next Up: Editor's Pick