Priyanka Chopra: The Dream of a Female President Isn't Too Far Away

After Donald Trump won the 2016 presidential election, some television shows had to flip the script and consider making their own plot lines match up to the real world around them. Quantico is one such show on the cross between fact and fiction, and star Priyanka Chopra commented on their fictional female president being a “dream” for the rest of America.

“I definitely don’t think that the world is at a place where we can’t [even] imagine it,” Chopra said at a press screening of having a woman in the Oval Office. “We had Indira Gandhi as our female prime minister in the ’80s, you know. Of course, there’s England and there’s Australia…so many countries which have had female leaders.”

“That’s definitely not a dream that’s too far away,” says Chopra. “That should not be something that people need to feel is an aspiration that we can forget. I absolutely won’t.”

The actress also commented her Quantico character’s patriotism: “Alex is someone who loves this country, and with everything that’s happened in her life and all the trauma that she’s been through with her father, law enforcement is the only family that she knows,” she says. “Her country is the only home that she knows.” 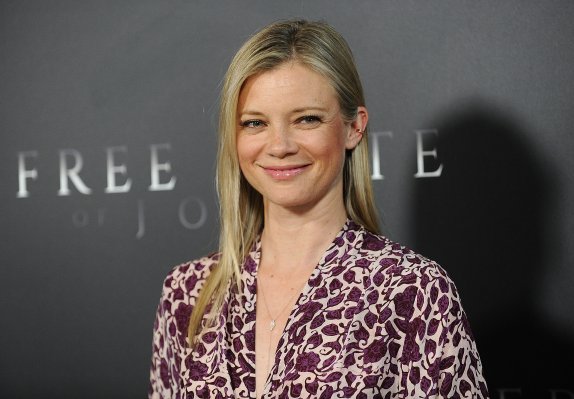 Amy Smart Reveals Her Daughter Flora Was Carried by a Surrogate
Next Up: Editor's Pick