More than 1500 people are living in bleak conditions in one of the warehouses near the train station, Jan. 17, 2017 in Belgrade, Serbia.
Awakening—Barcroft Media/Getty Images
By Kevin Lui

Authorities in Croatia and Hungary are illegally pushing refugee and migrant children back into Serbia, often violently, Save the Children alleged Tuesday.

The group estimated that 1,600 such cases — 30 incidents per day — have taken place in the past two months. Children, some as young as 8 years old, have reported beatings by police and smugglers, dog bites and sleeping outside in subzero weather.

Serbia isn’t a European Union member state but has become a focal point of the European migrant crisis, since an E.U.-Turkey deal last year aimed at restricting the arrival of migrants by boat, forced many to take a more dangerous route overland through the Balkans. Migrants have been making their way north through Serbia in order to reach E.U. bloc members Hungary and Croatia in the hopes of moving farther west into Europe.

Save the Children said that as many as 100 refugees and migrants are arriving in Serbia every day, and in the capital, Belgrade, more than 1,000 people are sleeping rough in a warehouse near the train station in temperatures as low as 5°F (–15°C). Around 46% of the new arrivals in Serbia are children, the charity said, and among those, up to one-fifth are making the journey to Europe unaccompanied.

Read More: Their Families Fled Syria. They Were Born Refugees. What Comes Next?

“In truth the refugee crisis has not abated. It’s simply a more dangerous route, especially for children,” said Jelena Besedic, Save the Children’s advocacy manager in Serbia. “The E.U.-Turkey deal has given smugglers a firmer grip on a hugely profitable business, incorporating increasingly dangerous tactics to circumvent authorities.”

While Serbia has provided official asylum centers, Save the Children said that many migrants are fearful of detention or deportation. Sleeping rough, many migrants are vulnerable to people smugglers, and health services have reported cases of frostbite and respiratory illnesses caused by people burning trash to keep warm.

Médecins Sans Frontières warned that the city “risks becoming a dumping zone, a new Calais where people are stranded and stuck,”according to the Guardian.

Save the Children is calling on the E.U. and Serbian authorities to direct more resources, including funding and emergency shelters, to help those on the migrant route. 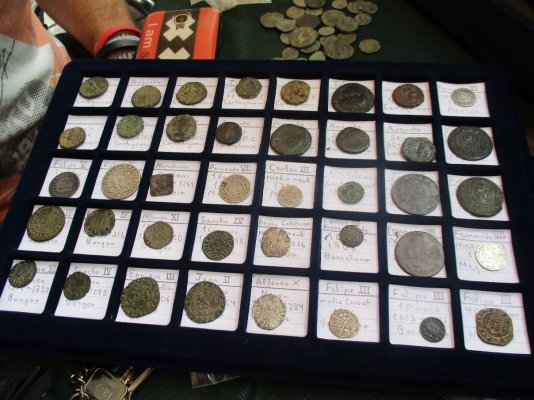