A tweet by "Saturday Night Live" writer Katie Rich about Barron Trump has drawn calls for the writer to lose her job.
Nuccio DiNuzzo—Chicago Tribune/TNS via Getty Images
By Mahita Gajanan

Rich was suspended indefinitely immediately after the Friday tweet, which was intended to be a joke about Barron Trump and school shootings, both the New York Times and the Associated Press reported, citing an anonymous source familiar with SNL’s plans. The show did not include Rich’s name on the closing credits of its Saturday episode.

“I sincerely apologize for the insensitive tweet. I deeply regret my actions & offensive words. It was inexcusable & I’m so sorry,” she wrote.

Rich’s suspension recalls the termination of the journalist Julia Ioffe from Politico in December. Ioffe came under fire for a tweet about Trump and his daughter Ivanka Trump and later apologized. 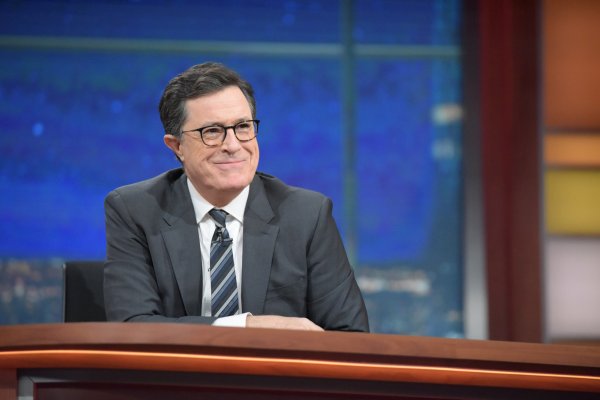 Stephen Colbert Will Host the 2017 Emmys
Next Up: Editor's Pick