In what might be the most engaging and on-brand (albeit, terrifying) promotion for a film in years, the folks behind The Ring and its upcoming sequel Rings have sent the eerie little girl from the original movie to haunt unsuspecting customers at an electronics store.

According to a behind-the-scenes video, the prep for this elaborate prank meant building a fake wall inside a real store in upstate New York, then covering it in televisions showing trailers for Rings. Hidden behind one of the lower television screens was a hidden compartment where an actress dressed up like the creepy Samara would emerge to scare customers, riffing on the premise of The Ring‘s video viewings.

As would be expected, the customers react accordingly to the blood-chilling prank. Watch the full clip below. 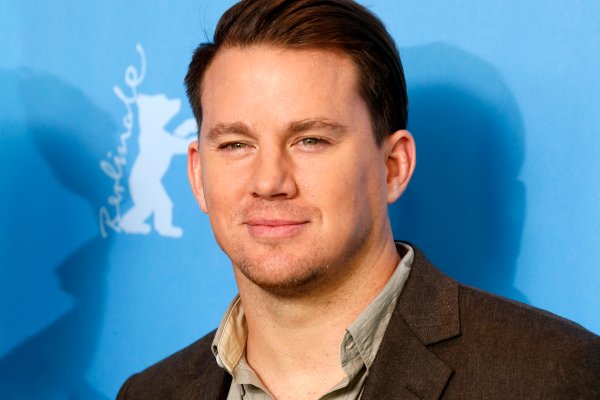 Watch Channing Tatum Serenade Us With New Piano Skills
Next Up: Editor's Pick