After more than a year of anticipation for Star Wars fans following the release of The Force Awakens, the official title of Episode VIII has finally been announced. Dubbed The Last Jedi according to StarWars.com, the next film in the “Skywalker saga” will hit theaters Dec. 15, 2017.

While details surrounding the Rian Johnson-directed installment are still sparse, this name seems to hint that it will center around the role Luke still has to play in the Star Wars universe, as he is currently the only known remaining Jedi in the galaxy far, far away.

“We have the greatest fans in this or any other galaxy,” the announcement reads. “In appreciation of the fans, we wanted them to be the first to know the title of the next chapter.” 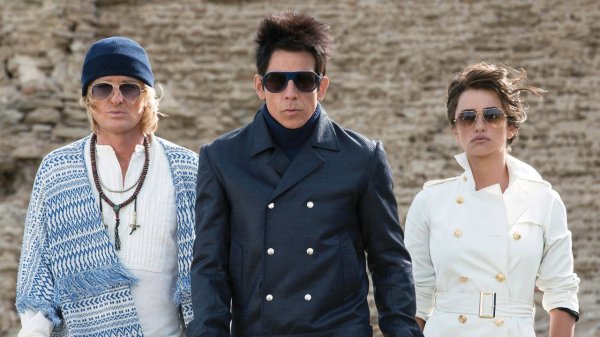 Zoolander No. 2 Leads Razzies Nominations
Next Up: Editor's Pick