Saturday Night Live host Aziz Ansari urged President Donald Trump, whom he dubbed “the Chris Brown of politics,” to take on the “lower-case K.K.K. movement” that has spread in America during his monologue.

Citing the rise of hate crimes in the U.S. since Trump was elected president, Ansari pointed out that casual racism has become normal in the country, and called for Trump to condemn it.

“My parents moved from India to South Carolina in the early ’80s,” he said. “They didn’t move until nine years ago. You know where they moved? North Carolina. They love it here. They’re not leaving.”

Ansari ended his joke-packed monologue on a serious note, saying those who are worried about Trump and his administration will be fine, especially in light of the protests during the inauguration and the Women’s March on Saturday.

“If you look at our country’s history, change doesn’t come from presidents,” he said. “Change comes from large groups of angry people. And if Day 1 is any indication, you are part of the largest group of angry people I have ever seen.” 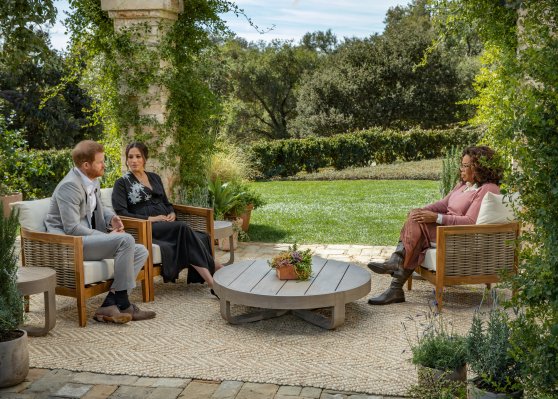