President Donald Trump will hold his first with a foreign leader as president on Friday when he hosts British Prime Minister Theresa May.

The symbolic moves hew to tradition, reinforcing the “special relationship” between the U.S. and Britain, as well as the strength of the North American alliances. The May meeting comes at a critical time for Britain, as it seeks to navigate its way out of the European Union after last year’s “Brexit” vote, which was cheered on by the then-presidential candidate Trump.

Trump previously met with Peña Nieto in August on a whirlwind trip to Mexico City, where the Mexican leader stated after that he had informed Trump that Mexico would not compensate the U.S. for the construction of Trump’s promised border wall. In recent weeks Trump has pledged to move forward with construction of the wall with taxpayer dollars, while he negotiates an agreement to tax or bill Mexico for its construction. 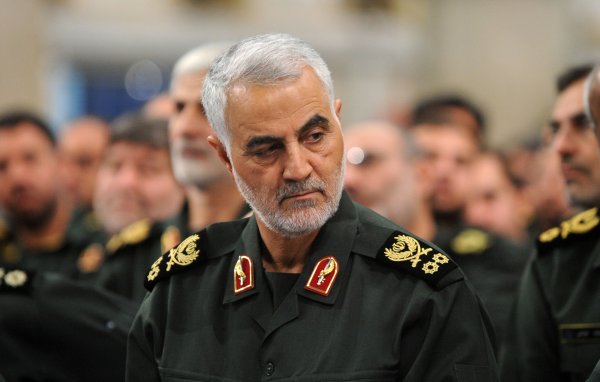 Donald Trump Should Isolate Iran Immediately
Next Up: Editor's Pick