Here's What President Trump Wants You to Call Him

Even though he was sworn in as President of the United States on Friday, Donald Trump might still prefer the honorific he carried throughout his business career: “Mr. Trump.”

In Trump’s official biography on the newly updated White House website, he is often referred to by “Mr. Trump,” although “President Trump” appears a few times too.

By comparison, throughout his White House biography page, Vice President Mike Pence is referred to by his official title instead of “Mr. Pence.” 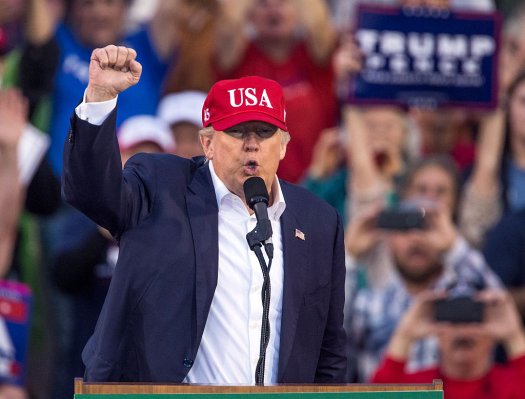 How Donald Trump Differs From European Nationalists
Next Up: Editor's Pick