Netflix dropped the first teaser and release date for the fifth season of House of Cards on Friday, the same day as the inauguration of Donald Trump. The video—accompanied by the foreboding slogan, “We make the terror”—shows an upside-down American flag waving in the wind while children pledge allegiance in the background. The new season will drop on the streaming service May 30.

In the last season, President Frank Underwood (Kevin Spacey) began his run for re-election against a young, social media-savvy, young Republican (Joel Kinnaman). Through a series of maneuvers, his wife Claire (Robin Wright) becomes his running mate, and the two declare war on terror as a pretext for consolidating power and appealing to voters. (Hence the tagline, “We make the terror.” In season five, we will likely find out the outcome of the presidential election.

The May release date is later than usual for the Emmy-winning show. In past years, all the episodes of the series have dropped in February or March. 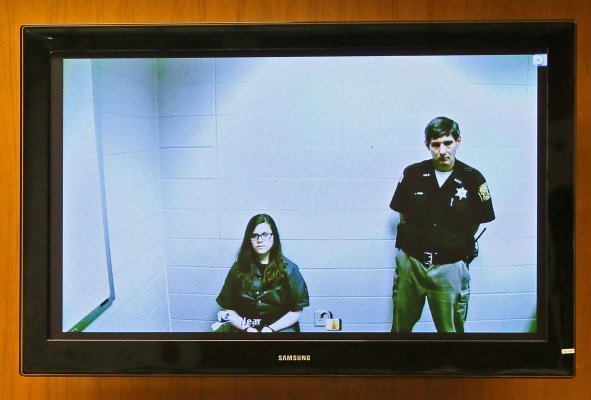