Chrissy Teigen is known for having a Twitter feed that keeps us on our toes. She consistently calls out people who are over-stepping — including our President-Elect — and her newest subject is the racist, anti-Semitic paparazzo she encountered at New York’s John F. Kennedy airport.

“Paparazzi at JFK just asked me ‘if we evolved from monkeys, why is John Legend still around?'” Teigen tweeted on Thursday. “And people wonder why celebs lose it in pics.”

The model and author told fans that she didn’t want to lash out at him because she knew that’s how he wanted her to respond. “They live for that photo and lawsuit,” she said in another tweet. She also added that Legend was standing right next to her during the debacle, and the same paparazzo also asked, “If a Jew were a vampire, would he still be afraid of crosses?” 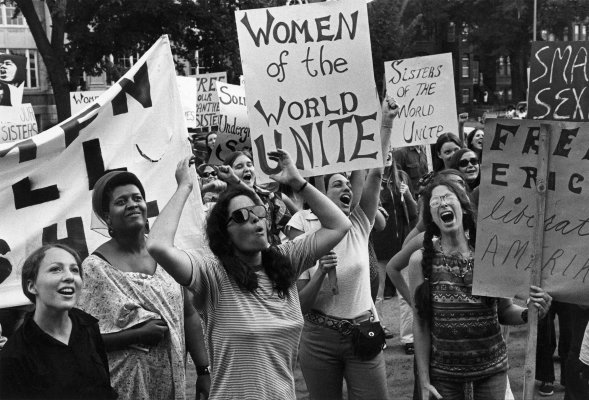 How the Women's March Can Bolster Feminism
Next Up: Editor's Pick