The Reason Why Abortion Rates Are Dropping

From 2013 to 2014, 14% fewer abortions were performed in in Texas. That dramatic drop happened largely because the distances to abortion clinics went up, according to a new research letter published in JAMA.

In the study, which used data from 2012-2014, researchers took a closer look at the declines in abortions among different Texas counties to see if travel was linked. Indeed, counties in which the distance to the nearest abortion facility increased by at least 100 miles had a 50% decline in abortions. Counties that did not have a provider in 2014 and did not experience a change in distance had basically no change in the abortion rate.

However, counties that had an open facility in 2014 also experienced a 16% drop in abortions—possibly because of factors related to increased demand from surrounding counties, like longer wait times, the study suggests.

“While it may seem intuitive that increasing distance to a facility providing abortions limits access, this is the first study to rigorously demonstrate this association,” study author Dr. Joseph Potter, a professor at the Population Research Center at the University of Texas at Austin said in a statement.

Abortion access has recently narrowed in the state; in 2012, there were 41 abortion facilities in Texas, but in June 2016, only 17 remained. Many of the clinics shuttered because Texas House Bill 2, one of the most restrictive abortion laws passed in the country, was put into action in 2013. It required, among other things, that doctors who provide abortions must have admitting privileges to a nearby hospital. Three years later, the U.S. Supreme Court declared it unconstitutional, but many abortion clinics in the state had already closed.

The new report follows another recent study released by the Guttmacher Institute, a research organization that advocates for reproductive rights. That study found that the total number of abortions performed in 2014 was 926,000, a drop from the 958,700 abortions performed in 2013. The researchers says the drop could be due to increased use of effective forms of contraception, but also an increase in abortion restrictions in many states. 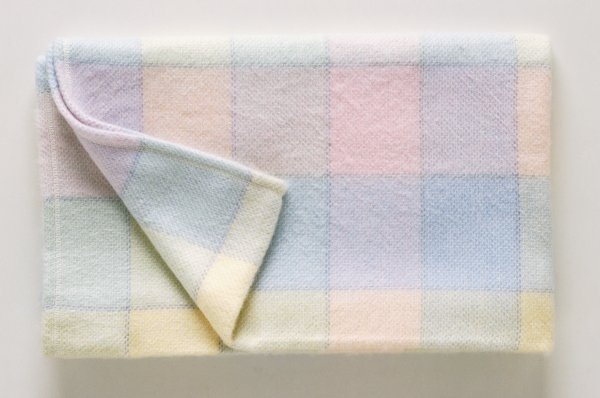 Maternity Leave Isn't Getting More Popular
Next Up: Editor's Pick