Watch Bill Maher on Trump's Cabinet: 'Everybody's in Charge of a Department They Want to Get Rid Of'

On Wednesday’s episode of Jimmy Kimmel Live!, comedian and commentator Bill Maher didn’t hold back about his feelings on the President-elect—and the cabinet that surrounds him.

“I’m getting Donald Trump for my birthday,” he deadpanned; his birthday falls on the inauguration this Friday. “I keep saying, ‘God, why?’ and then I go, ‘Oh yeah, that’s right. For the last 25 years I’ve been making fun of you on TV.'” As a talk show host himself, Maher had some pointed advice for his fellow TV hosts too, if and when they get the new president in the guest’s chair.

“I know he’s actually a game show host from Queens. But now he’s the president of the United States. If you’re gonna have him on, hold his feet to the fire… Don’t let him use you,” Maher insisted, sincerely. “What kind of guy is he? That’s the point, we don’t know. He’s completely unpredictable.”

Maher also said no one was able to predict how Trump’s new cabinet will act, calling it a “cabinet from Opposite World.”

“Everybody’s in charge of a department they want to get rid of. The head of the EPA doesn’t believe in global warming. ‘Trump wants to get rid of the EPA and replace the environment with something terrific,'” he joked. Watch the full clip above. 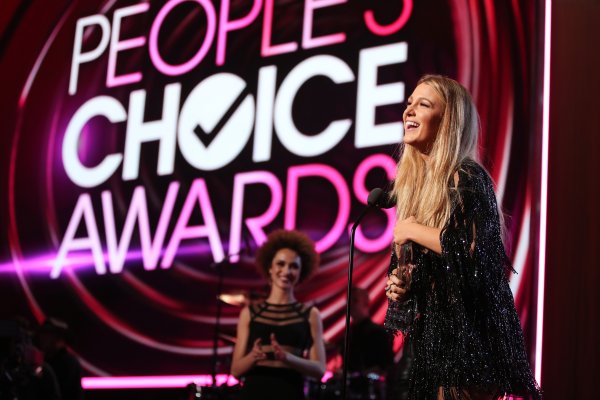